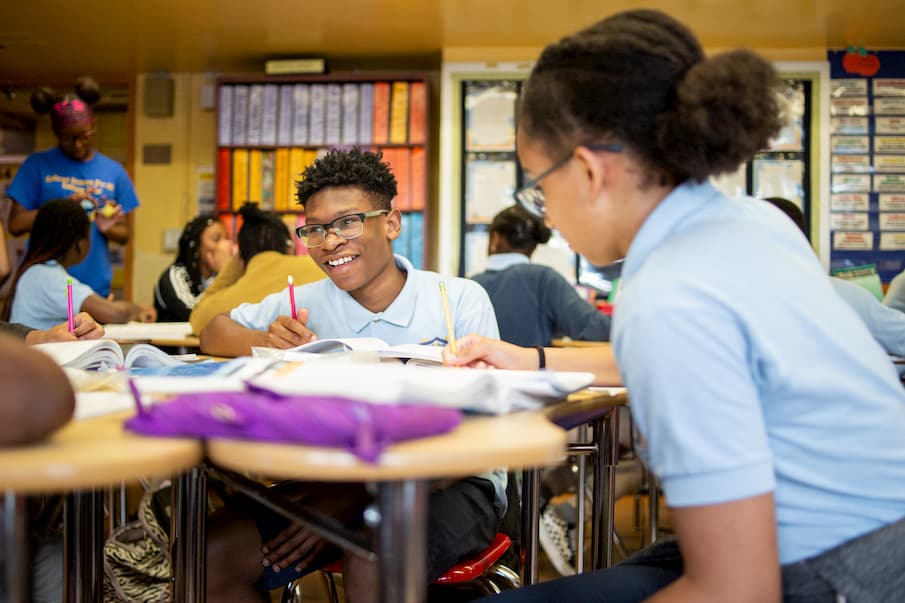 Disciplinary Incidents were significantly less frequent than in comparison Elementary and Middle Schools.

Have a question? Contact the Office of Community Schools at communityschools@schools.nyc.gov.